At Commonsense, we love hearing about and supporting other companies that are also dedicated to the values of organics, sustainability and fair trade – and none sets a better example than Niugini Organics. Niugini has been producing coconut oil in Papua New Guinea since 1994. The company is 100% locally owned, employs over 40 local villagers in their factory, and has contracts with over 200 small scale local farms who gather the coconuts from the surrounding rain forest.

Niugini is certified as an organic producer and processor by Organic Food Chain, an Australian organic certification authority. Niugini’s coconuts come from local, indigenous palm varieties that are resistant to the insects and infections that plague commercial coconut plantations which grow hybrid species of coconuts palms. This often leads to a dependency on fertilisers and insecticides.

To ensure that the farmers continue to operate using organic methods, Niugini employs a Smallholder Coordinator, called Lavinia, who visits the farmers regularly and supports them to ensure their farming methods are organic. An annual audit of the farms is also conducted on a yearly basis by an Australian representative of the Organic Food Chain.

With a productive life that can span to over 100 years, coconut palms are perhaps one of the world’s most sustainable crops. In order to avoid disrupting the ecosystem as much as possible, the coconuts are husked near to where they fall. This means that the potassium from the husks returns to the soil. As the palms are wild, naturally occurring leguminous creepers thrive on the trees, trapping nitrogen from the atmosphere and allowing it to decompose back into the soil.

Remarkably, nearly half of the farmers that Niugini works with are women. This is unusual in a culture where women’s economic activities (especially in rural areas) are restricted to growing vegetables and selling them at local markets. In general, women have struggled to enter the trade of producing and supplying other tropical cash crops as the work is too labour intensive and time consuming to juggle with their traditional responsibilities of child-rearing, growing food and house-keeping. However, wild harvesting coconuts changes that; the work is not too arduous and the coconuts are only collected about once a month. Papua New Guinea works on a system of matrilineal inheritance; meaning property passes from mother to daughter. However, many of the female farmers have told Niugini that farming coconuts is the first time that they have been able to personally profit off the land that they have always owned.

As an emerging nation, Papua New Guinea suffers from economic fragility and under-developed infrastructure. In more remote places, the villages are struggling with a drain of young people to the cities. Niugini tries to counter this by offering reliable, regular and viable income to its farmers and by providing education opportunities to its employees; giving village life a bright new future. 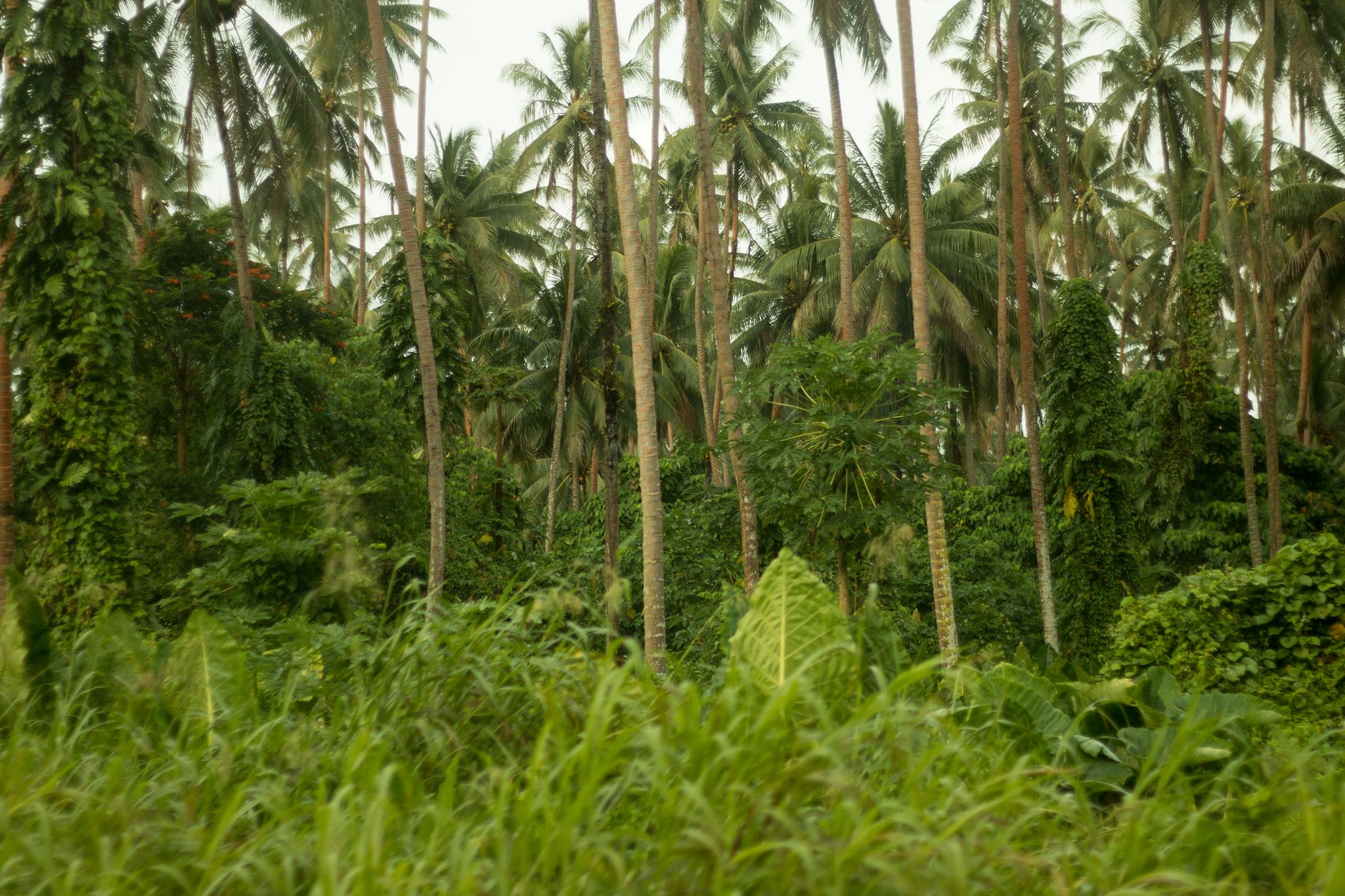