Clearwater’s award winning organic yoghurt range has been a favourite in our stores for over 12 years!

The Clearwater family’s small organic dairy farm sits at the foot of Mt Peel in Geraldine, North Canterbury. Their mission is to craft delicious organic dairy products in the most sustainable way to benefit the land and the health of its people by working within the limits of the natural resources, seeking to enhance and sustain them.  Jackie and Bryan Clearwater have farmed here organically since 2004.

When Jackie and Bryan finished up working for another dairy company, they had 300 acres and felt that 300 cows would be a good number to sustain a small business. They decided from the get-go that they would farm organically by following AsureQuality's organic management plan. “We came at it from an environmental standpoint. At first we didn’t fully understand the connection between soils and human nutrition as well as we do now. But you live and learn, and we’re still learning.”

Organic certification ticked a lot of boxes for them and Jackie says the organic requirements are not hard to meet when they align with your own values; “in the end, all farmers are going to have to farm the way we farm. By being certified organic, we have decided the standard we’re setting for ourselves. Social justice and animal welfare are covered in our organic certification, but we’ve been doing that for years anyway. We don’t find it hard to meet those values.”

The Clearwaters have set five of their own sustainable farming commitments: “There’s a lot of pressure on dairy farmers at the moment and it’s nice to be able to refute a lot of the criticisms because of the way we farm and the way we treat our animals and our staff.”

Last year Clearwater’s underwent a re-brand which introduced new packaging to their range. With the changes in recycling in Aotearoa, their new 450g yoghurt pots are made from PET 1, a plastic which is locally recyclable. Jackie says the new packaging has half the quantity of plastic in it than their old plastic containers. “We’d like to do away with plastic completely and when there’s half a chance to, we’ll be the first to adopt it. We considered using glass but it comes with a huge food mile, so that needs to be considered too”.
Since 2000, the Clearwaters have been members of the Organic Dairy and Pastoral Group, a nation-wide group that supports farmers who are or wish to become certified organic. Bryan has been chairman of the group, run field on our farm to “spread the word” and now Bryan and Jackie are sharing the role of Treasurer. 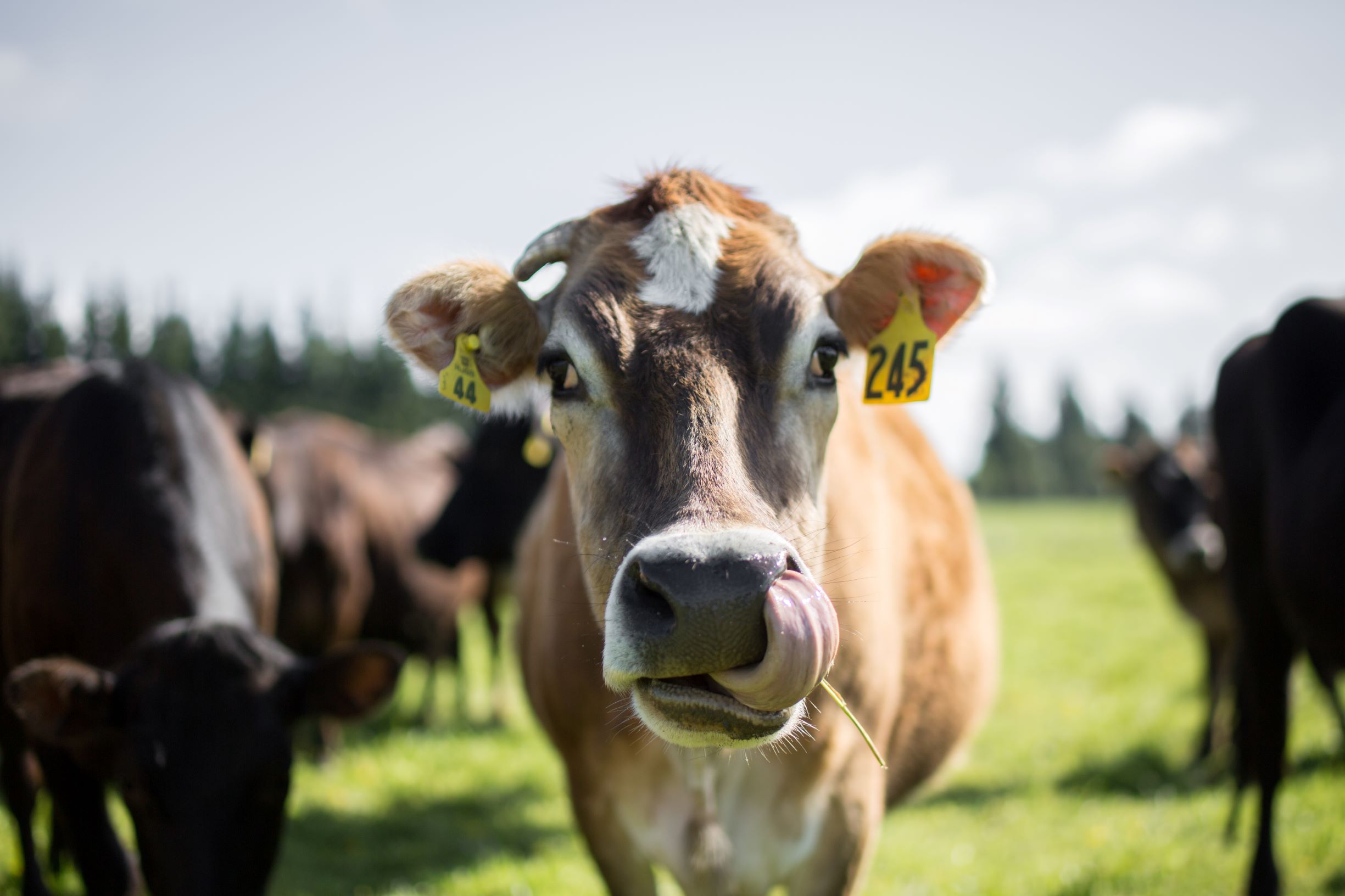